We are privileged to have seven elders who are jointly responsible for the spiritual oversight of the church. Two of the elders (Andy Cole and Phil Sweeting) are employed as full time staff of the church.

We also employ a part time caretaker (Pauline Minton) and a part time administrator (Tim Roberts) who manage the day to day running of the church facilities. 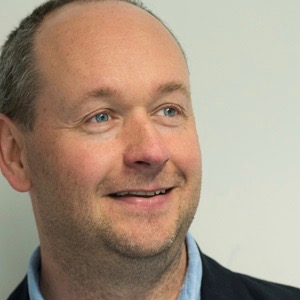 Andy is the Senior Pastor of Monyhull Church. He is married to Julia, and they have two children, Elijah and Abigail. After graduating from University in Nottingham, Andy moved to Birmingham in 1995 to work as an aerospace engineer and he became a member of Monyhull Church. In 2009, the church sent and supported Andy to train for pastoral ministry at Wales Evangelical School of Theology. Following his theological studies Andy worked as the Assistant Pastor at Freeschool Court Evangelical Church in South Wales. In September 2013 he accepted a call back to Birmingham to become the Associate Pastor of Monyhull Church and in 2017 became the Senior Pastor. Andy loves reading, movies and exploring the great outdoors with his family. He has never played for Man Utd. 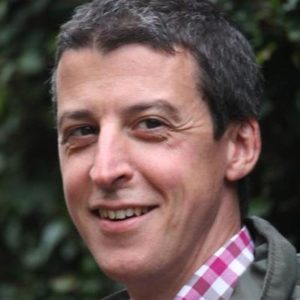 Phil is the Associate Pastor of Monyhull Church.  He’s married to Katie and they have three children, Lily, Lottie and Bertie.  After pretending to study law in Cambridge, Phil worked in IT for several years until, in 2002 he felt the Lord might be calling him into full time pastoral ministry.  He then spent 4 years mainly involved in student work at Bishop Hannington Church in Hove where he met and married Katie.  After 3 years training at Oak Hill Theological College he joined Farnham Baptist Church in 2009 as Assistant Minister. From there, in 2013, he had the great privilege of leading the team who planted Grace Church Wrecclesham. He joined Monyhull Church in 2018 and is feeling slightly nervous about living this far ‘North’. Phil loves music, magic and the odd glass of merlot… 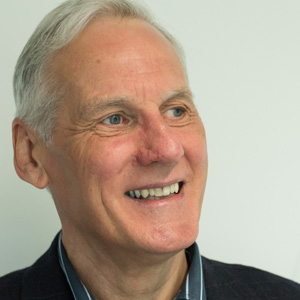 Don was one of the founding members of Monyhull and has been an Elder since the Church was formed in 1989. Don is responsible for the Pastoral Support Team. Having spent over 40 years in insurance Don retired and now enjoys having more time to read, study, visit, preach, travel, garden and cook! His other hobbies include playing the guitar, keeping fit and drinking coffee! 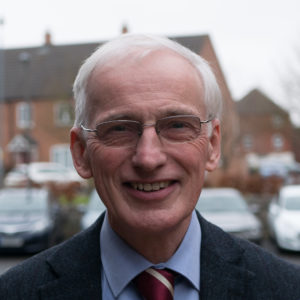 Stephen and his wife Pat, have been members at Monyhull since 2004 and Stephen became an Elder in 2007. In addition to being a member of the Pastoral Support Team, Stephen teaches the senior Sunday School class and is regularly involved in the music group. Having worked as a GP since 1977, Stephen retired in 2012.  In his spare time, Stephen enjoys playing and listening to music, spending time with his grandchildren and reading Christian biographies, Puritan classics and more recent publications. 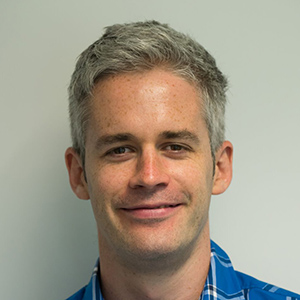 Louis and his wife Katherine have been members at Monyhull since 2009 and Louis became an Elder in 2017. They have three children; Kesia, Zachary and Sebastian. Louis enjoys leading and playing in the Monyhull music group. During the day he is Head of Software Development at a Tech company in Leamington. In his spare time, he enjoys playing squash for a local club, running, coffee and fine dining with his wife. 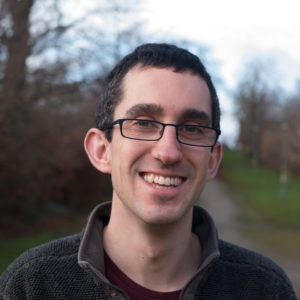 Mark is married to Tor and they have four children — Benjamin; twin girls, Esther and Naomi; and Jemima. He arrived in Birmingham in 2003 to study at the university and has been here ever since. He’s been involved in the church youth work in a number of roles and currently serves as elder responsible for Children’s and Youth work. After a year spent working with UCCF as a Relay Worker, Mark trained to be a teacher and he now works in a local all girls secondary school where he teaches Religious Studies and Sociology to A Level. He enjoys sport, listening to 90’s indie music, a good local curry and building Lego with the kids. Despite reports to the contrary, he is not related to Bradley Wiggins! 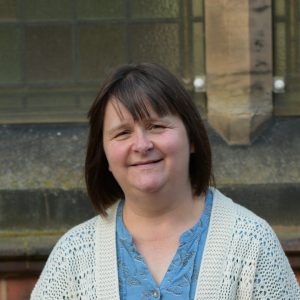